Gurtam held the world’s only contest for IoT solutions IoT Project of the Year for the third time in the UAE at the Address Fountain Views hotel during #GitexGlobal week 2022. The event rewards companies that managed to create the most functional solutions and implement non-standard ideas using telematics and IoT technologies in different industries. These projects were implemented globally, from Switzerland, Sri Lanka and Lithuania to Mexico, South Africa and Lebanon.

MaliaTec won the best IoT Project of the Year in the category of Cold Chain Transportation for its customer #Transcorp in #Dubai, and the Community Choice award after receiving 21% of global community votes. 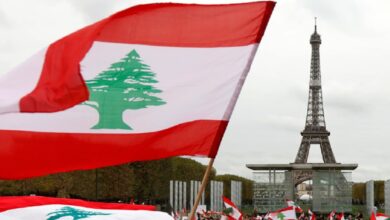 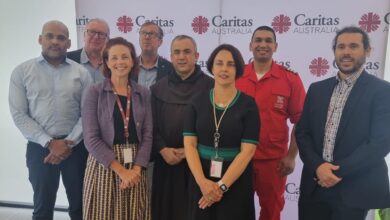 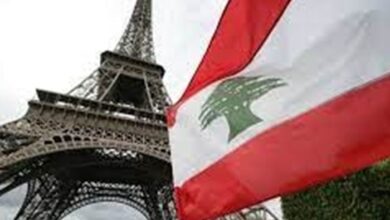 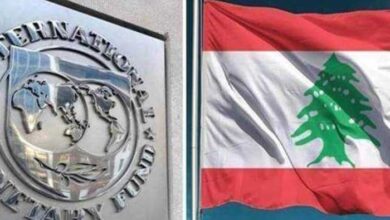